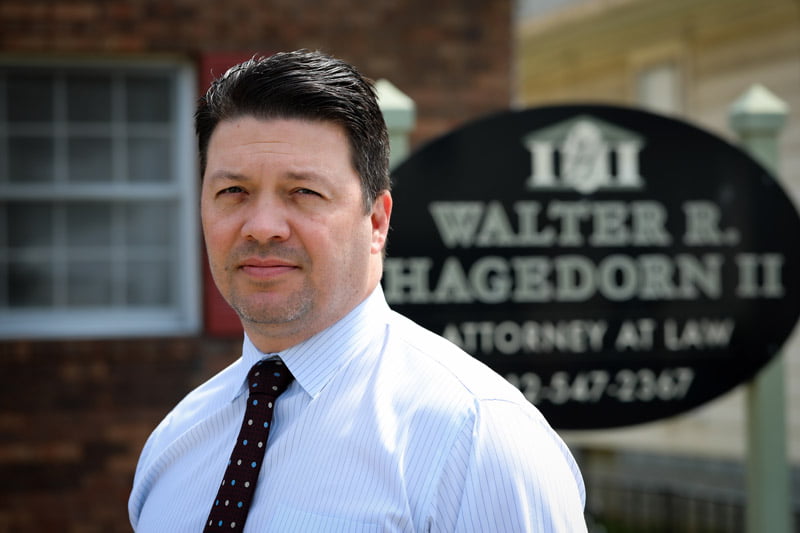 Mr. Hagedorn is licensed to practice law in the states of Indiana & Mississippi, U.s. District Court , Southern District of Indiana, and the United States Court of Appeals, 5th Circuit.

Mr. Hagedorn graduated from Southern Illinois University in 2003 obtaining his degree of juris doctor. He obtained a bachelor of business administration degree from the University of New Mexico in 1999.

Mr. Hagedorn is involved in multiple community organizations; youth sports; and, an avid outdoorsman when he is not working.

GET STARTED WITH WALTER HAGEDORN LAW 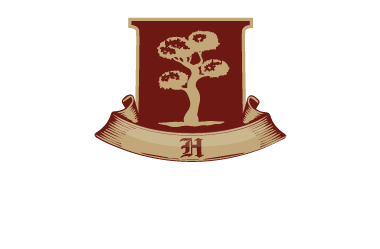 Complete this form and someone from our office will get back with you to schedule an appointment. If you need immediate assistance, please call 812-547-2367

Information included on this website should not be used as a substitute for legal advice and should not be relied upon in a specific case or matter.